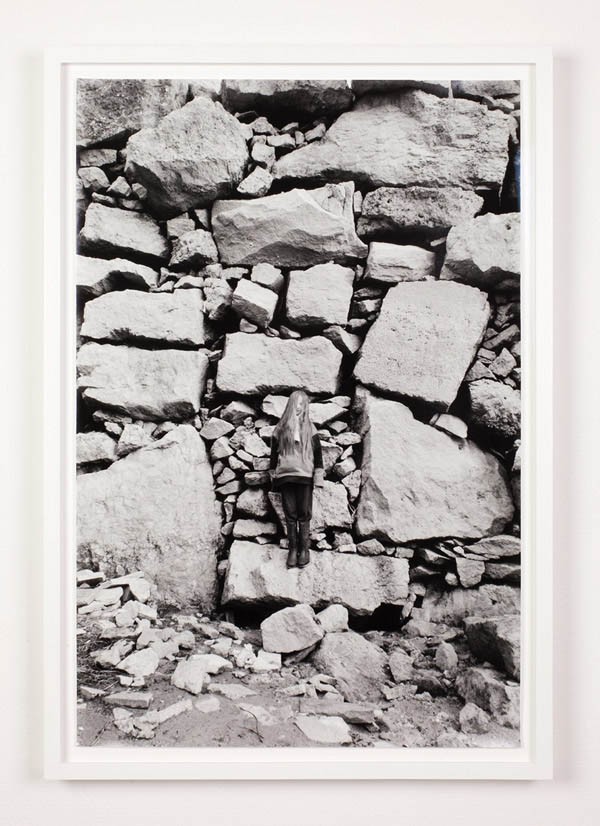 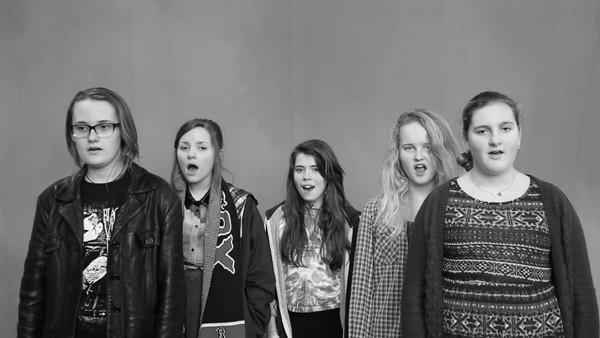 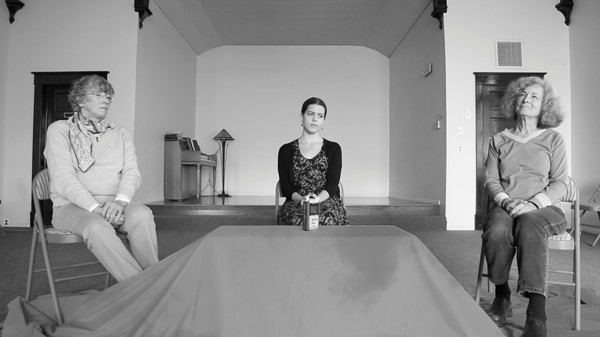 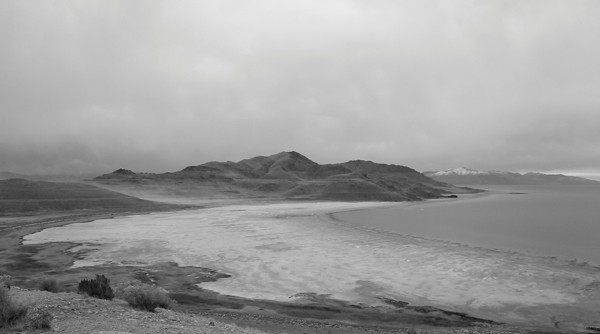 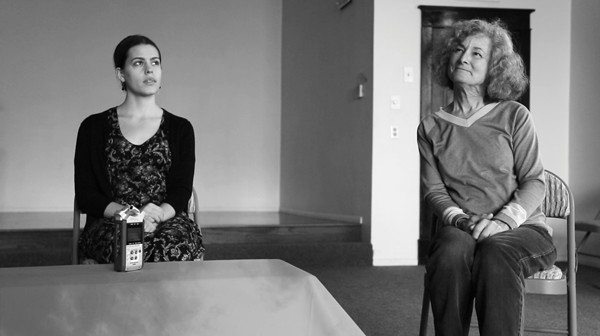 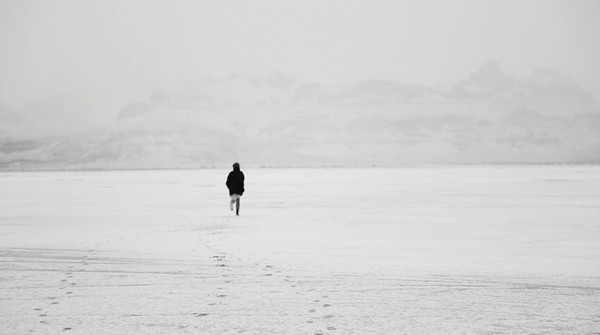 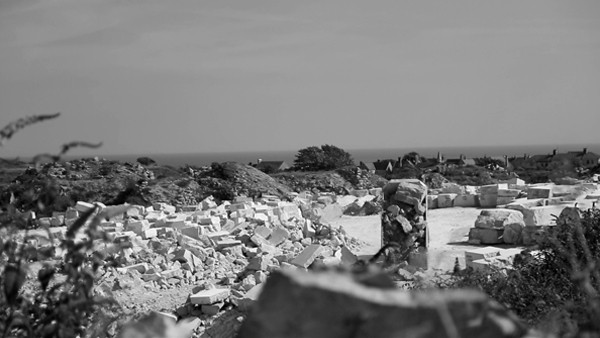 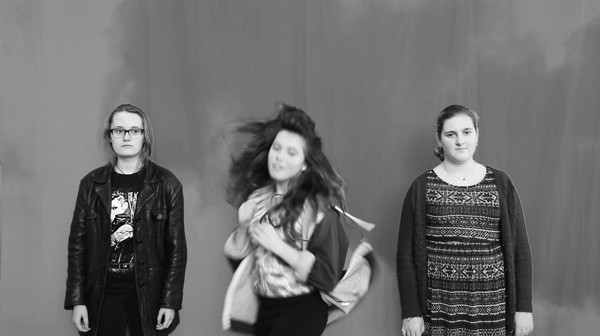 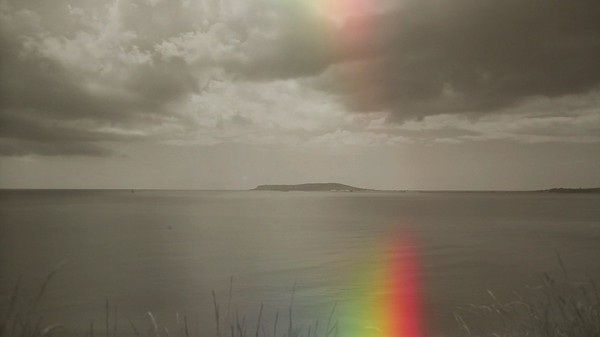 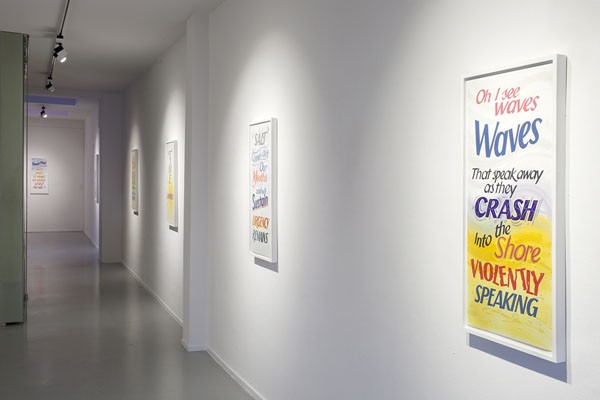 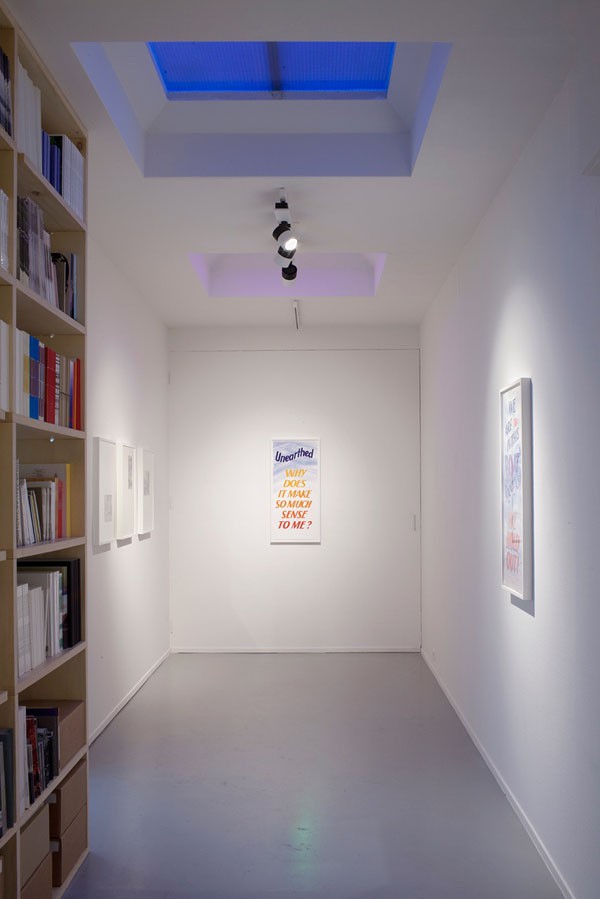 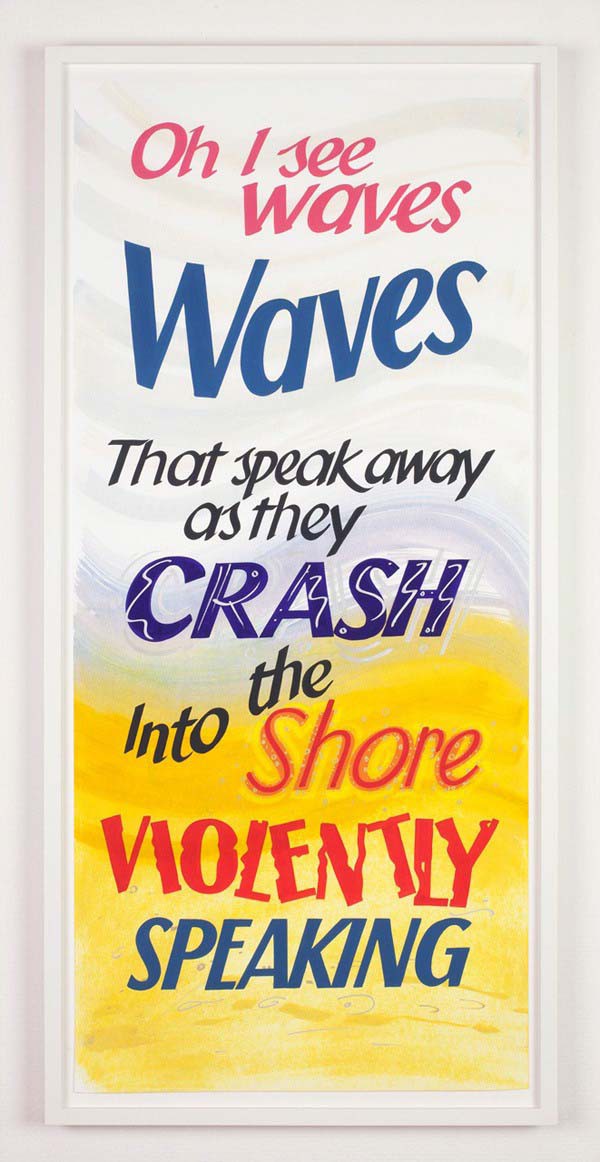 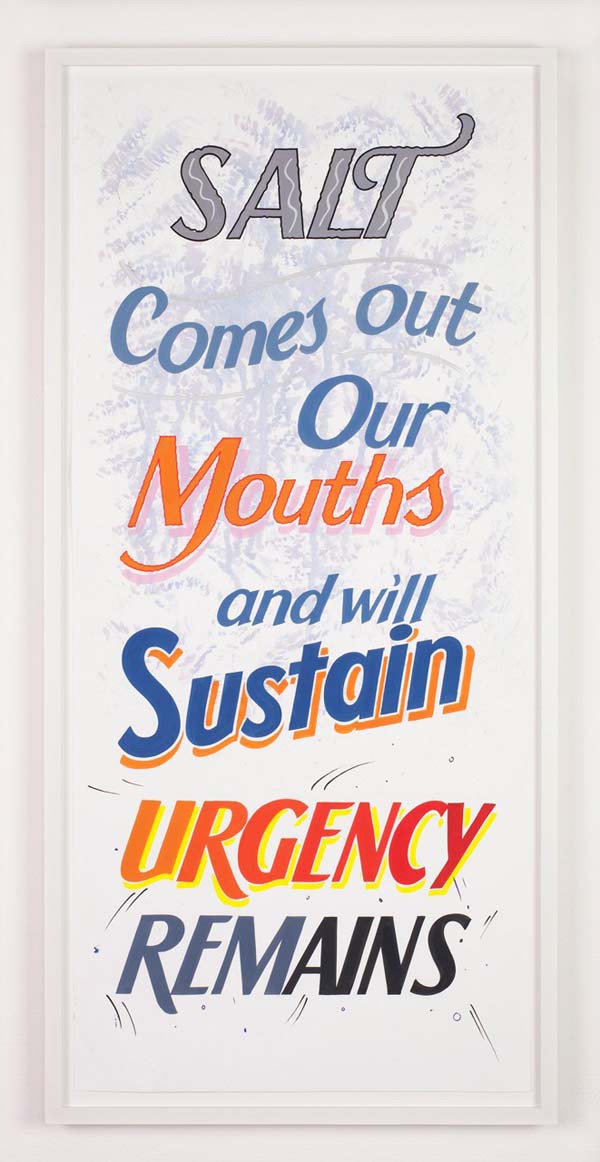 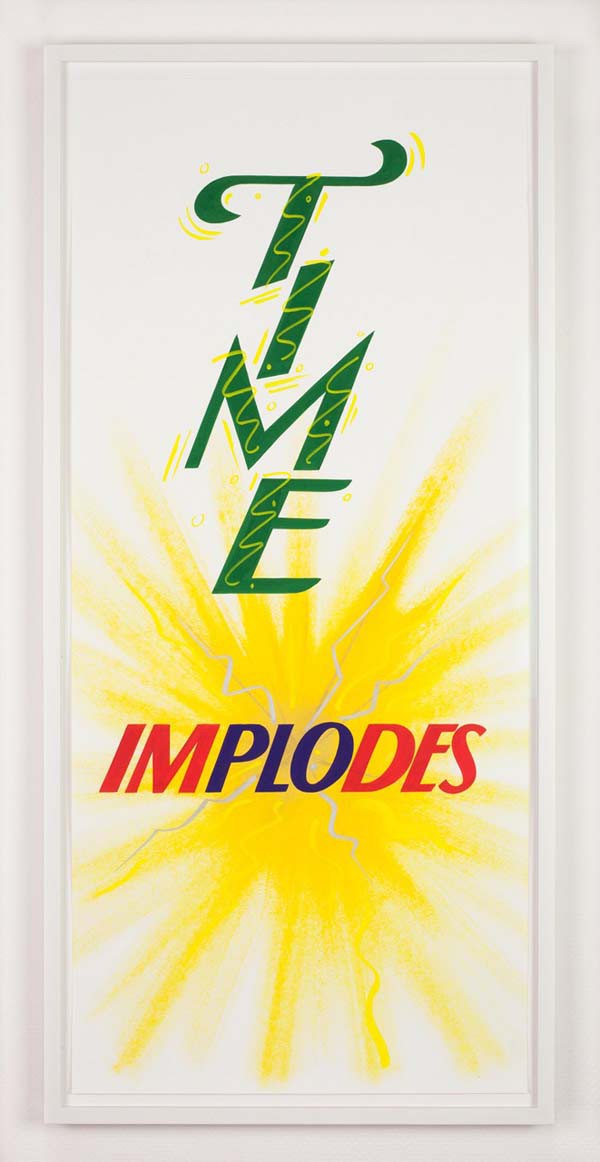 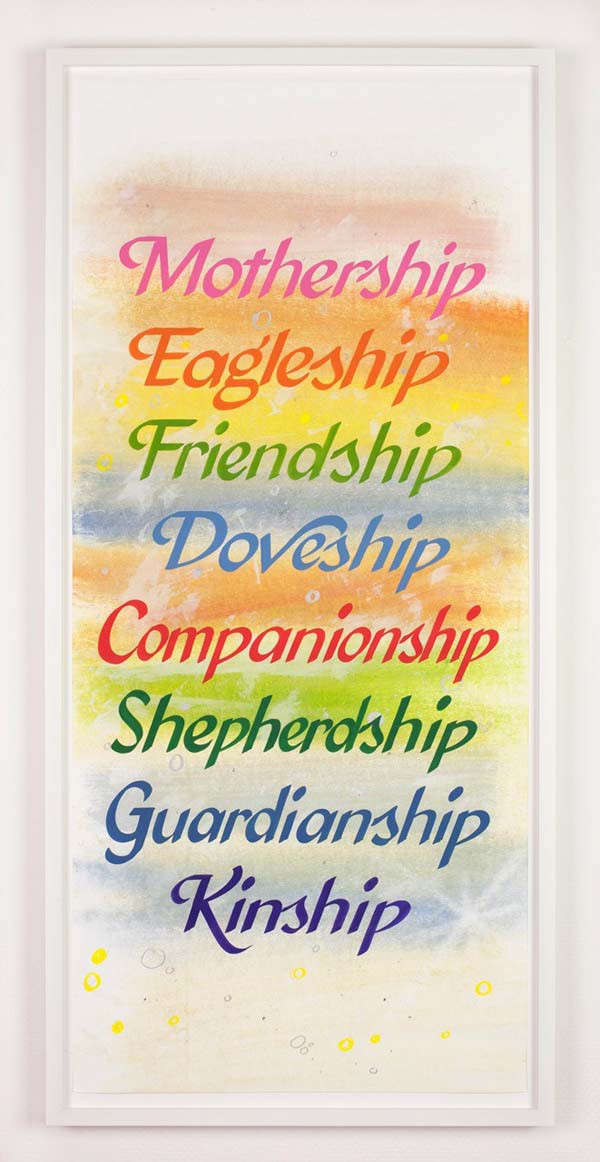 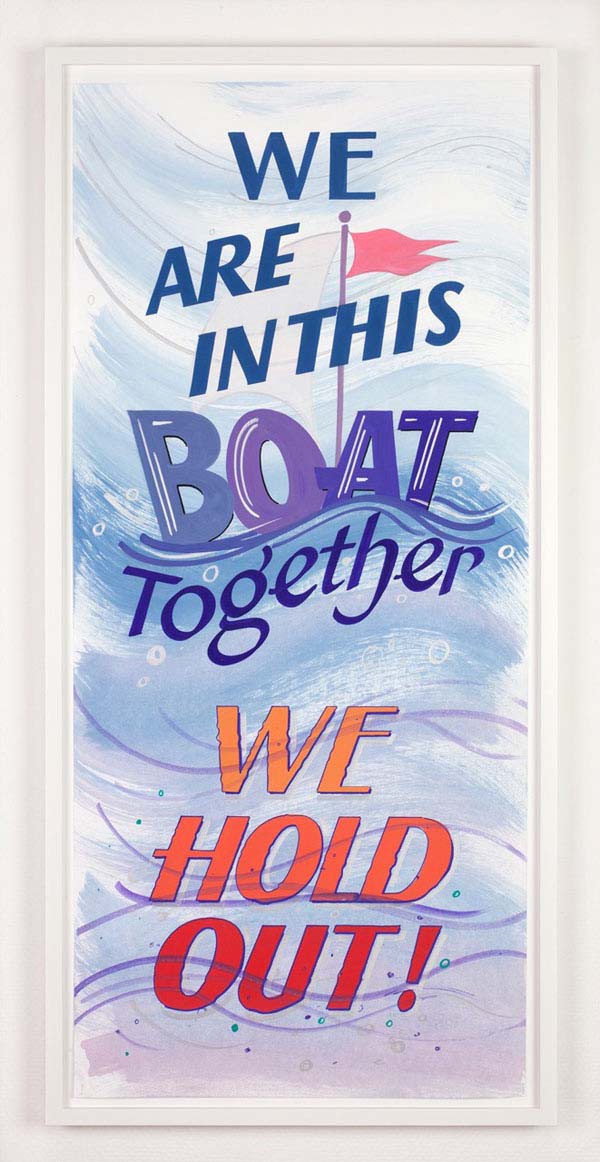 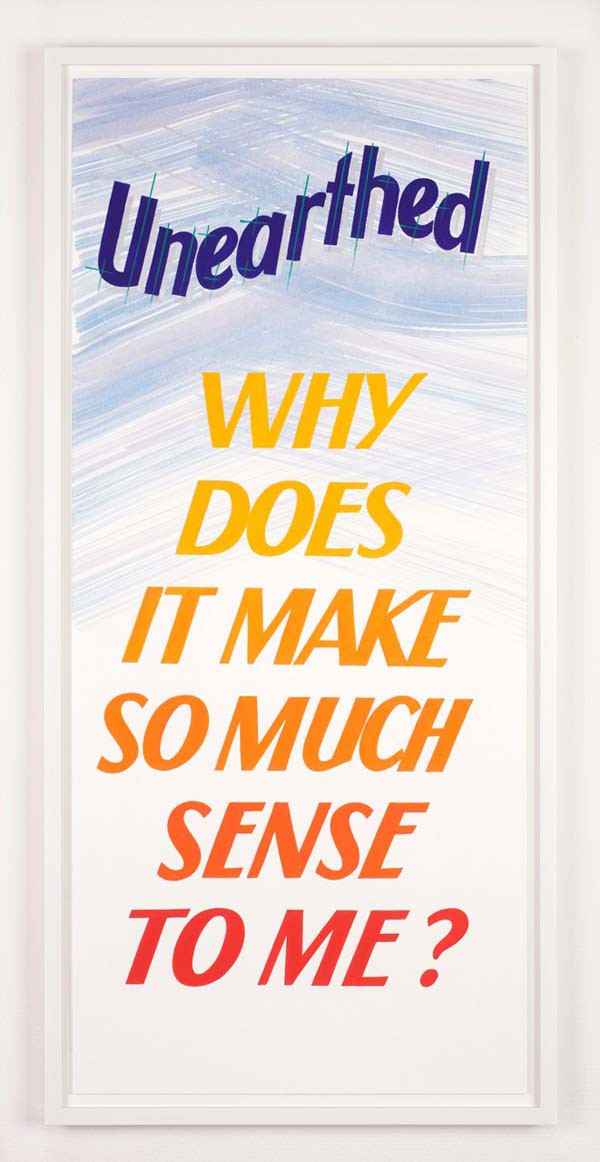 The first in a cycle of films and larger body of work entitled ‘Sacred Repositories’, ‘Violently Speaking’ brings together a diverse set of voices and geographies. Inspired by a Quaker lecture by John W. Harvey entitled ‘The Salt and The Leaven’ in 1947, the film travels from stone quarries in England used to build the United Nations Headquarters, to New York and then The Great Salt Lake, Utah. Comprising a dialogue between 3 Quakers in Utah, performances by Trans Activists in New York City and scored with music performed by 5 British teenage girls, the film explores what change, tradition and transformation means today ecologically, socially and spiritually.

Press Text by Angela Serino: Setting off on a Journey for Sacred Repositories

This work was produced as part of the Stichting C.o.C.A Prize 2013.