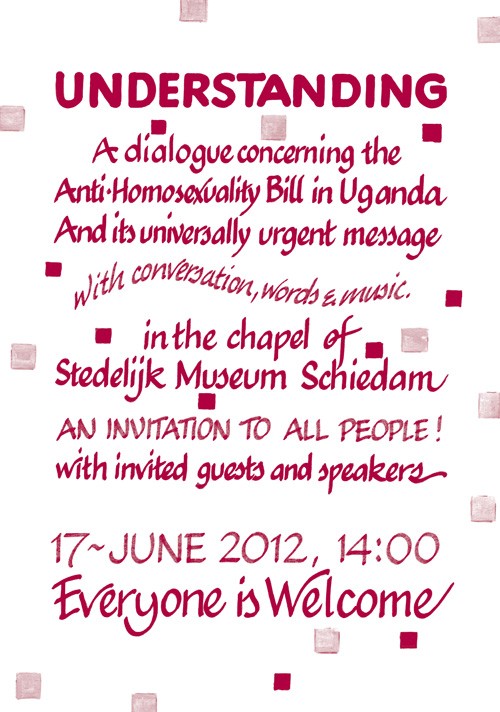 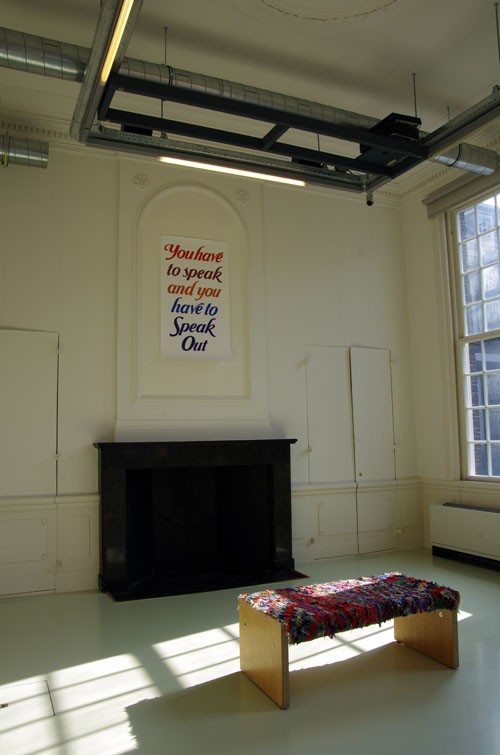 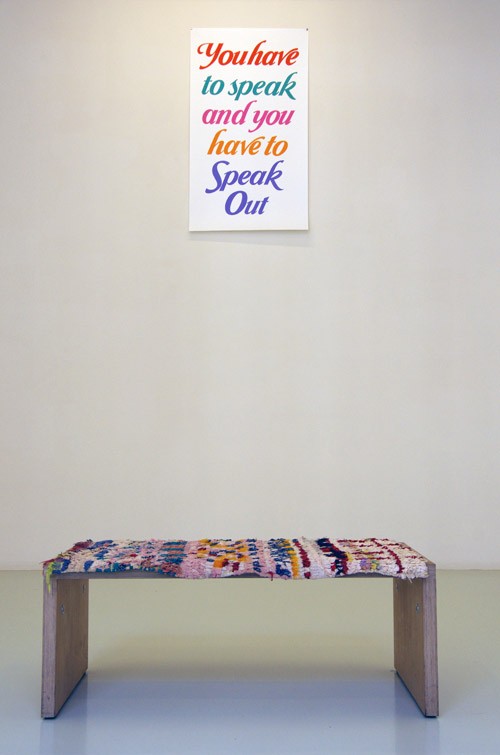 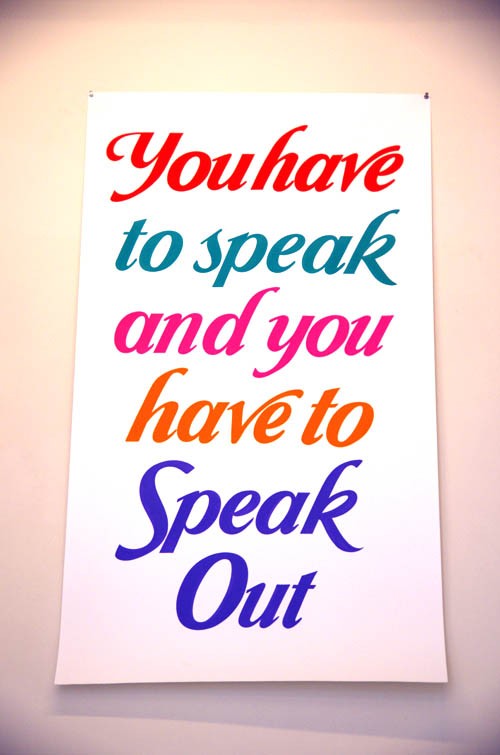 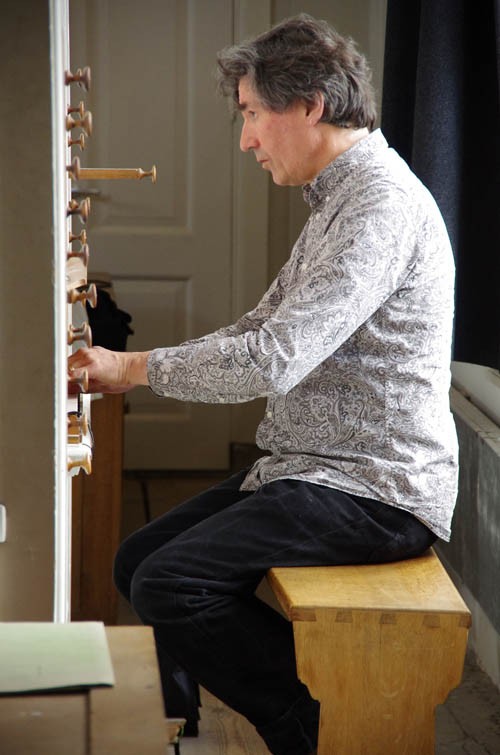 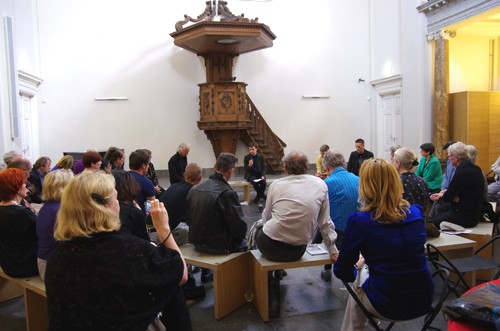 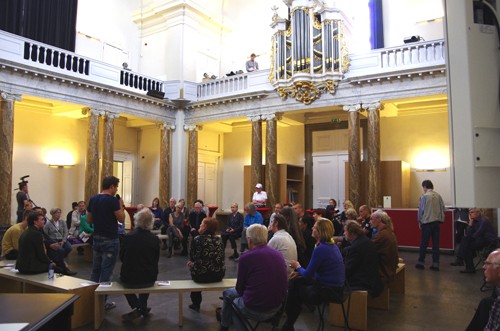 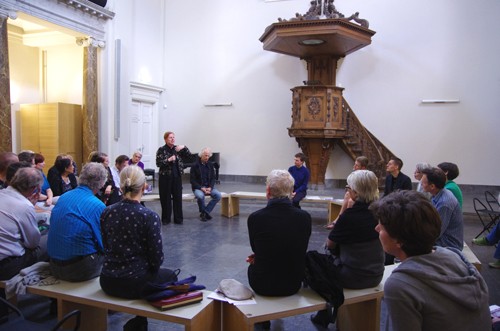 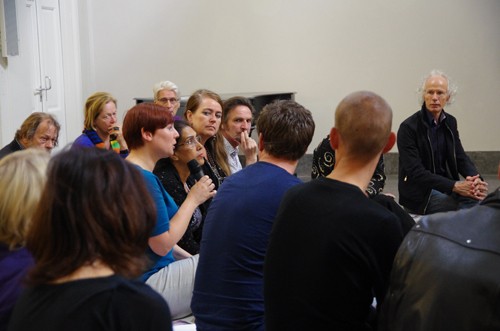 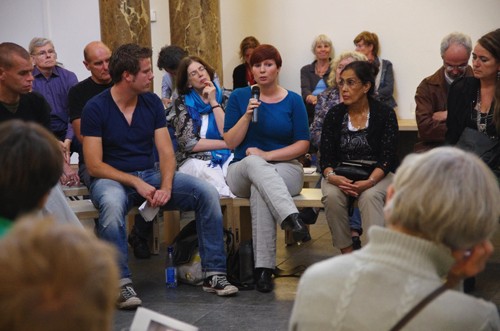 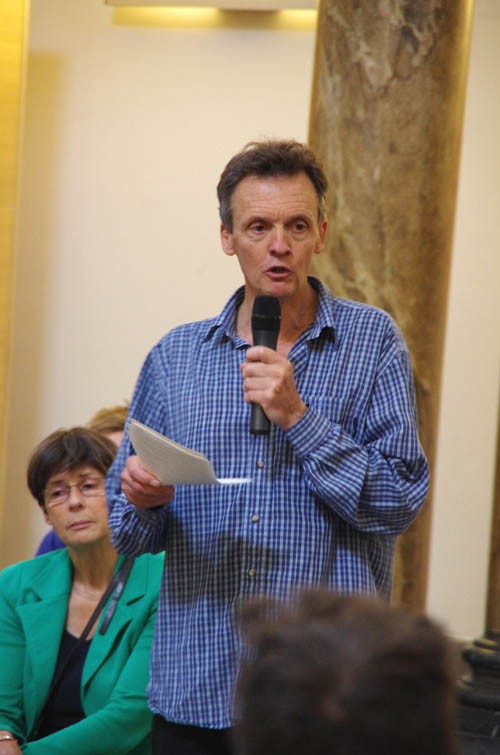 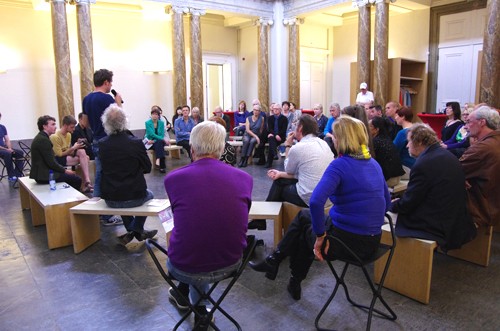 In 2009 a Parliamentary Bill was proposed for the Ugandan government to further criminalize LGBT people, broadening a law made by the colonial British criminalizing homosexuality. The Ugandan minister David Bahati's ‘Anti-Homosexuality Bill’ proposed the death penalty for certain ‘acts’, including living in a committed loving relationship.

35% of the Ugandan population is aligned with the world-wide Anglican Church, which neither completely condemns nor accepts homosexuals and LGBT people. Responding to the silence and indefinite position of the Anglican Church, a piece of music entitled ‘Love in Uganda’ was written and sent to Anglican Cathedrals and Churches around the world. They were invited to perform the music and proclaim ‘We must protect all love’. Within a year only one (non-Anglican) church in Rotterdam agreed to have the composition sung inside its sacred walls.

Two years later in 2012, violence and discrimination have only intensified against LGBT people in Uganda. Despite international outrage, the Ugandan government tried once again to pass the bill into law. Responding to this new urgency, ‘Understanding’ sought to create further awareness and dialogue. Exhibiting responses from churches with their reasons for not performing ‘Love in Uganda’, the piece of music no longer remained silent. Split between two rooms a recording of the piece divided between soprano and alto, and tenor and bass voices, creating two pairs of lovers. In each room, a single Moroccan rag rug covered a bench, with a poster bearing the words of the Ugandan LGBT activist Frank Mugisha: ‘You have to speak, and you have to speak out’.

To conclude ‘Understanding’, speakers from different religious, human rights and LGBT backgrounds came together in the chapel of the Stedelijk Museum Schiedam. Bringing together words, music and dialogue, the event responded to two questions: 'How can we protect all love?' and ‘How can we find understanding through our differences?’