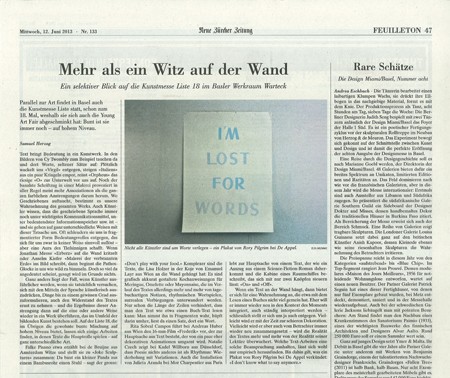 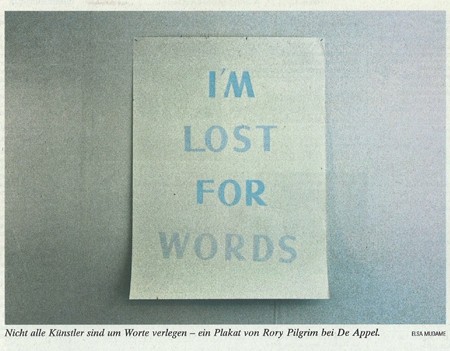 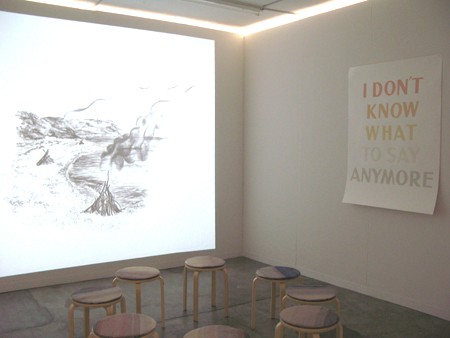 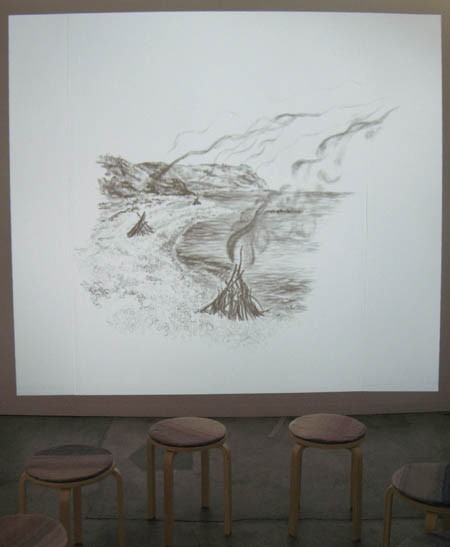 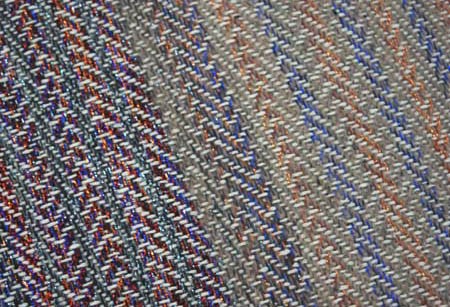 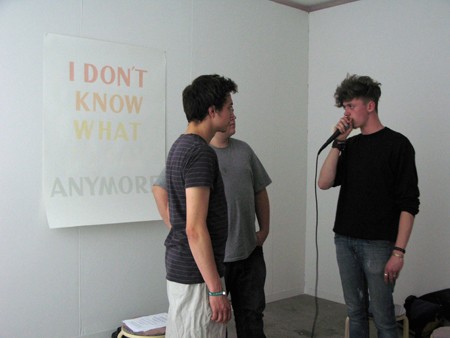 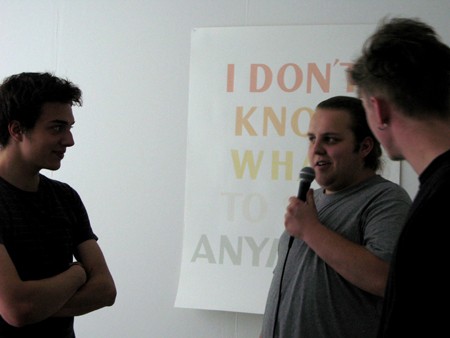 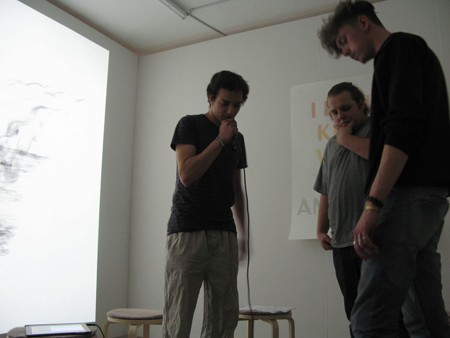 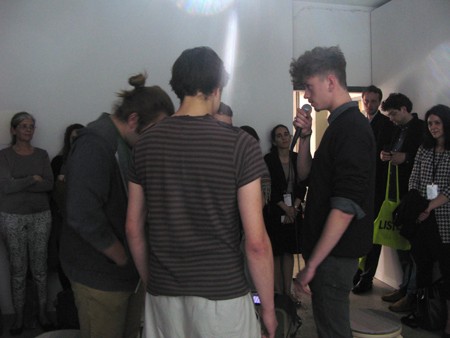 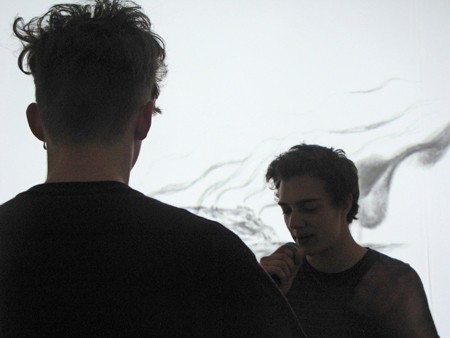 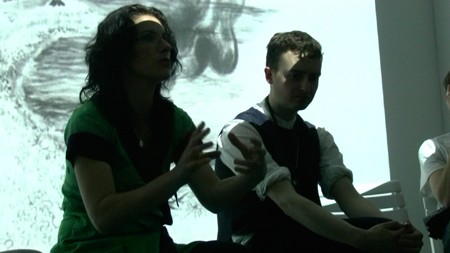 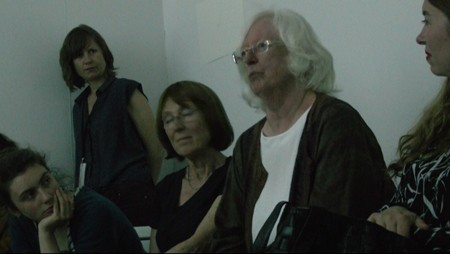 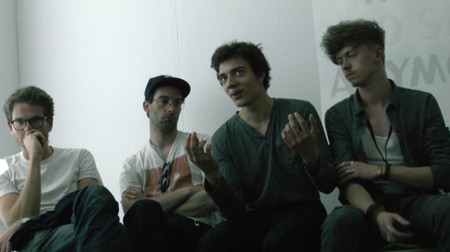 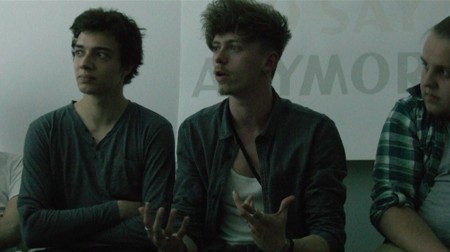 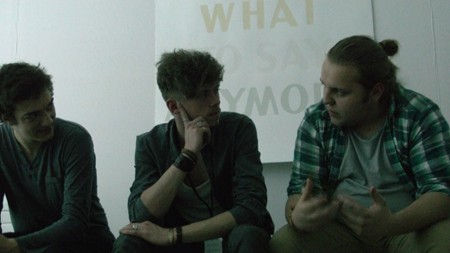 In his essay 'Courage and the Terror of Death', the Albanian writer Fatos Lubonja reflected upon his 17 years as a political prisoner: 'What betrays the prisoner is hope...but hope is a light that cannot be lit or put out by the resources of reason or of social being...the loss of hope is more than the loss of everything'. At a time marked by skepticism and confusion, a 'bonfire' of possibility was created over two days for Liste 18, Basel.

Interweaving text, textile, animation, beats, spoken word and dialogue, the two days explored our faith in words to create rational and radical change. It is often said that 'actions speak louder than words', yet is this because we no longer have the words to create the changes we need? Starting with a performance that fuelled the bonfire, 3 teenage boys who responded to an open invitation in Basel to perform, were invited to reflect upon words that were most important to them. They outpoured all their words until they had nothing left to say and were just dancing.

The following day, these words were rebuilt and transformed with a dialogue taking place with two invited guests, Amira Hafner - Al Jabaji and Nancy Krieger. Coming from religious and political backgrounds, the dialogues reflected upon the possibility to rebuild and transform our relationship to hope and language.

Amira Hafner-Al Jabaji is a member of Interreligiöser Think-Tank Basel and is a freelance journalist and columnist. As a freelance consultant to 'Muslims in Switzerland' she specialises in inter-religious dialogue from a gender perspective. In 2011 Hafner Al -Jabaji was nominated for the 'European Muslim Women of Influence' award for her work.

Nancy Krieger is a Quaker from Basel. Originating from the United Kingdom, the Quakers are also known as the Religious Society of Friends. Quakerism is a way of life built upon the principles of truth, equality, peace and simplicity rather than a written set of a beliefs. Quakers have a long commitment to putting their faith into direct action in the world, in particular peace mediation, social equality and justice. Krieger is also a Jungian psychoanalyst.