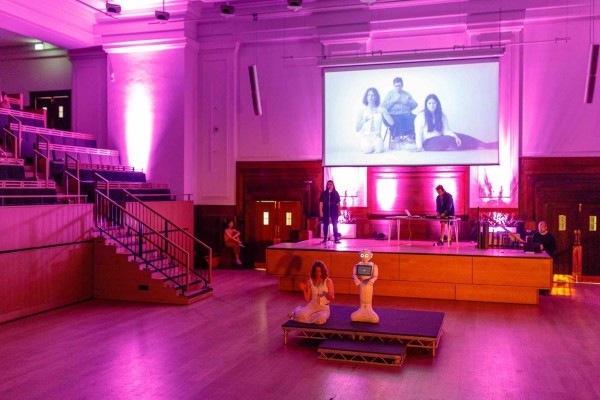 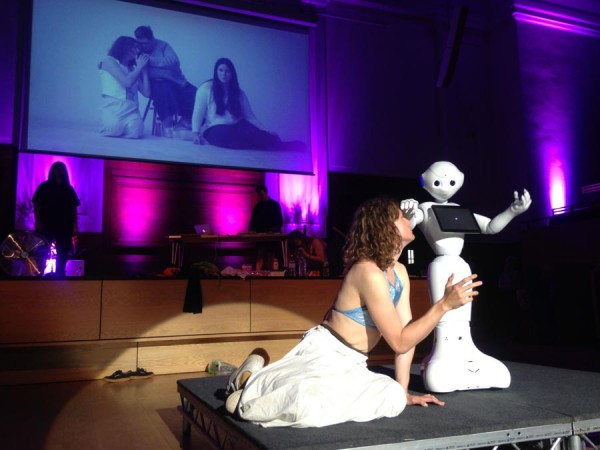 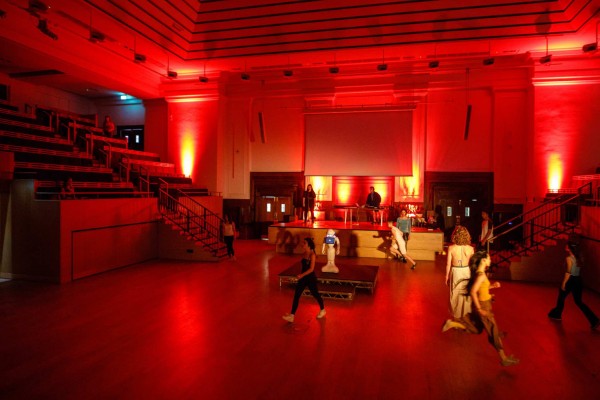 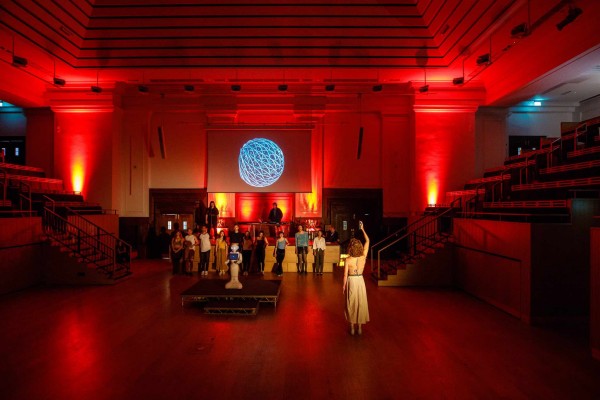 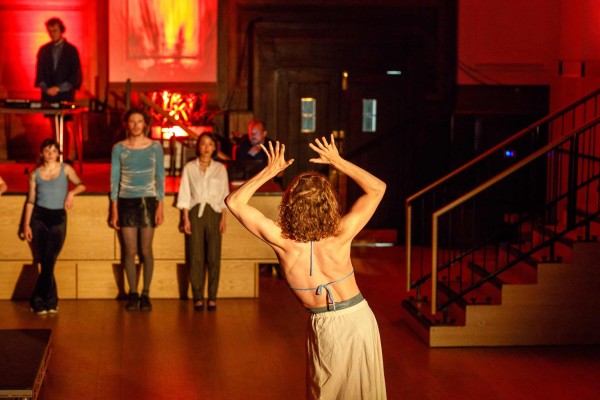 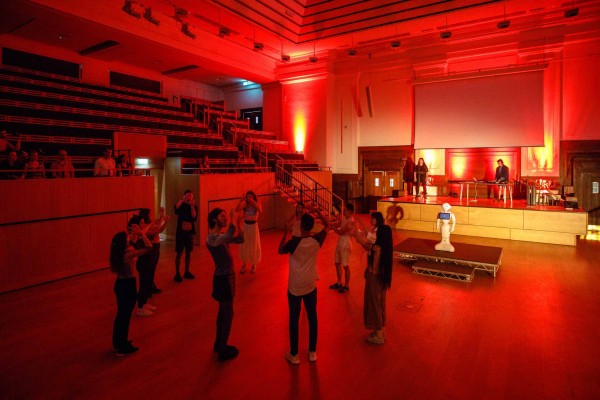 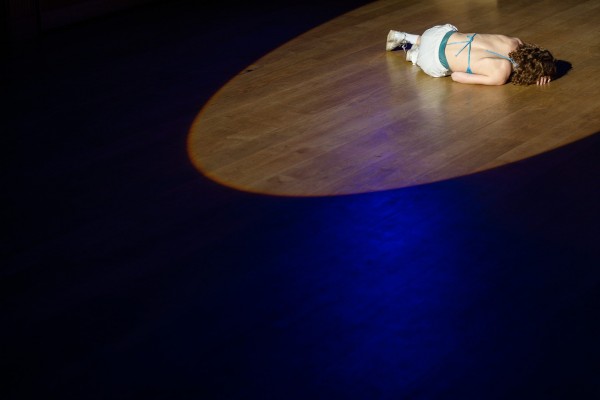 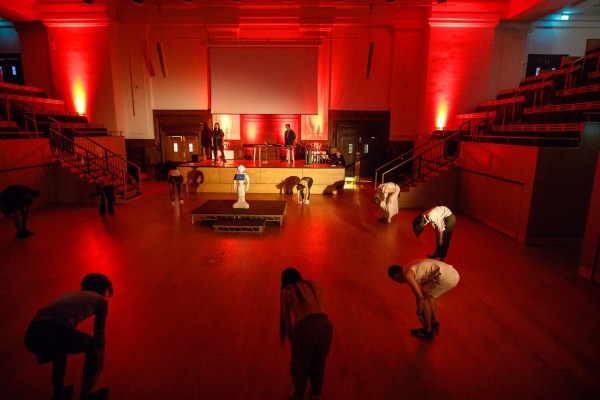 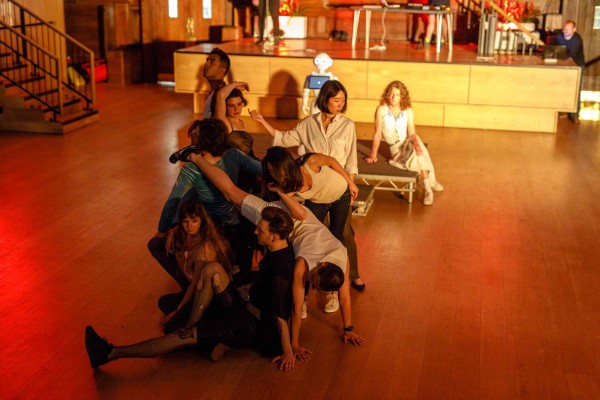 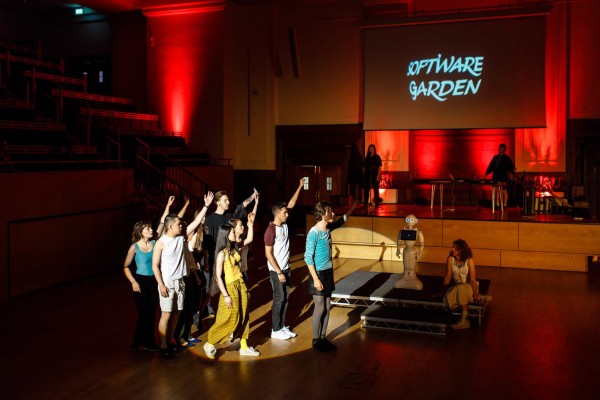 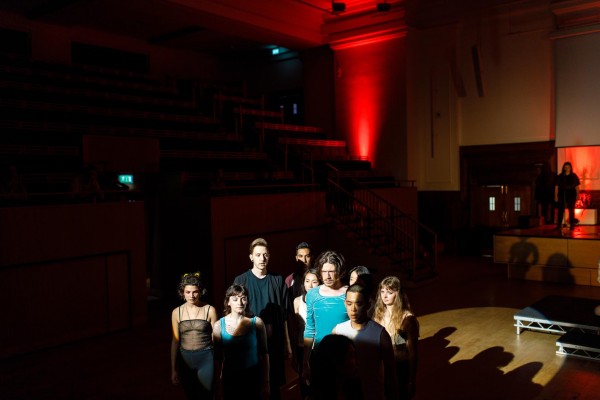 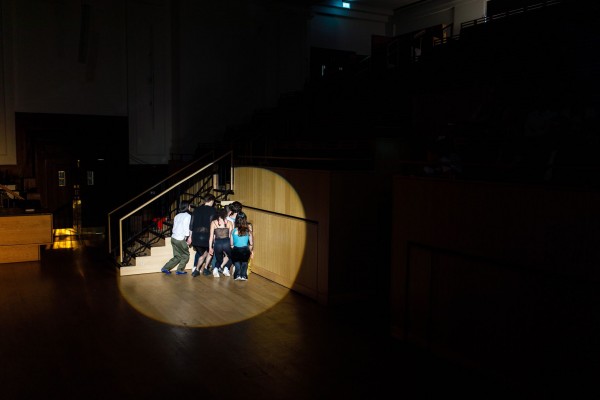 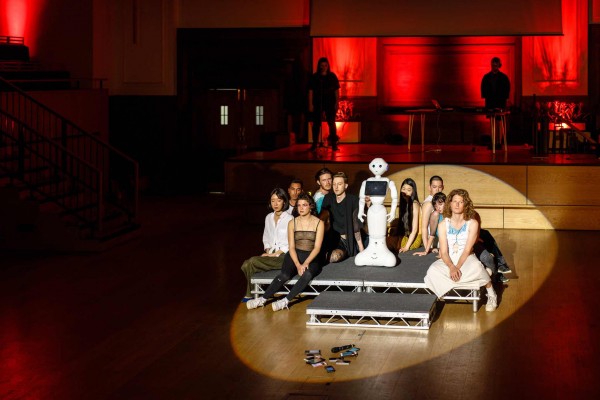 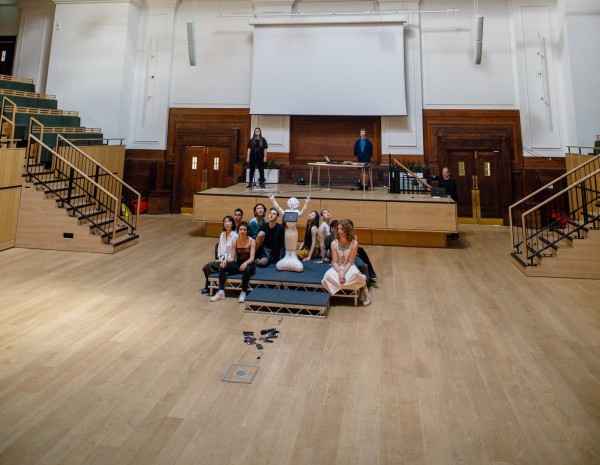 Taking place at The Light, Friends House in London the performance is the first live creation of Software Garden at the national centre for the Quakers. Unfolding somewhere between Kabuki theatre, a pop concert and a political social space of action, this performance attempts to bring together a variety of people from different ages, backgrounds, human and robotic, to propose the creation of an embodied system of care and kindness as a software garden. Exploring connections between technology, disability and care as a way of looking at larger political framework, the performance interweaves poetry, speech, song and choreography as part of a new growing experimental music album.