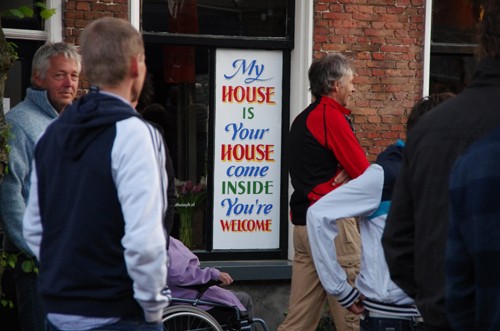 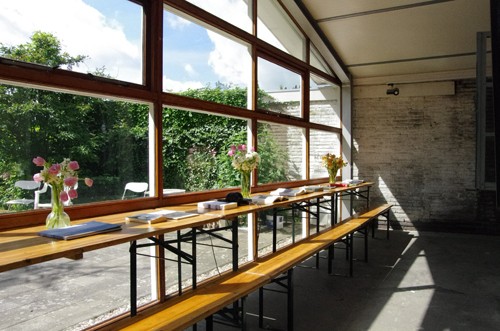 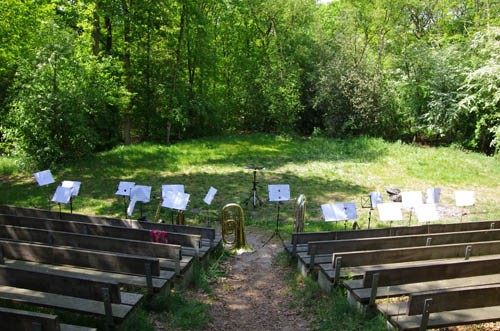 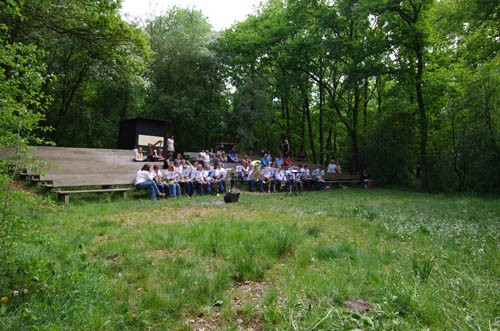 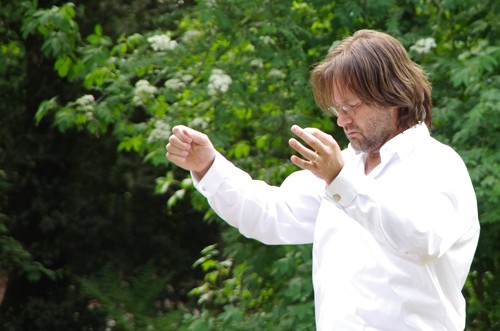 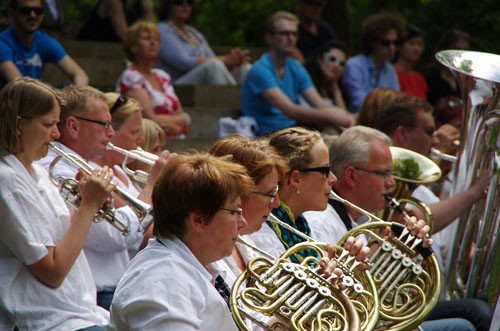 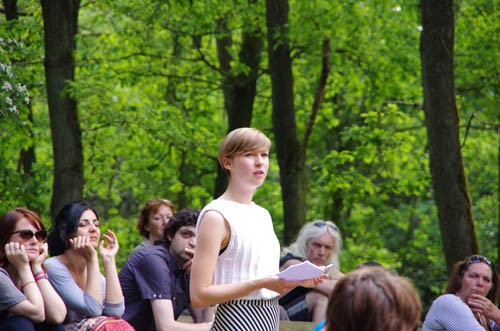 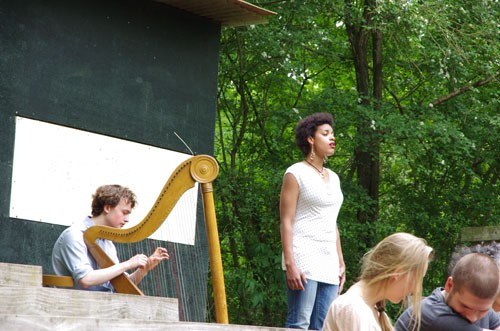 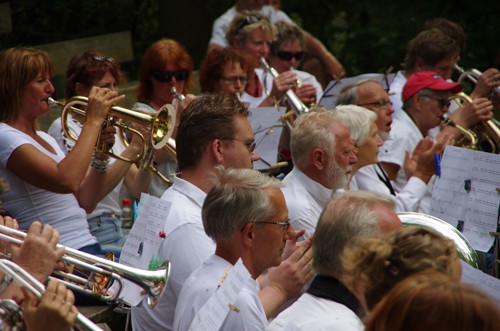 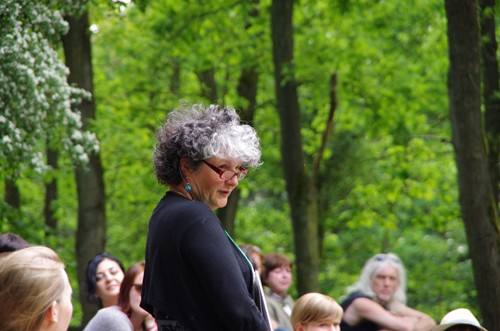 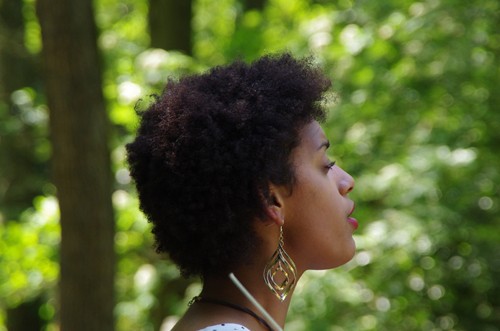 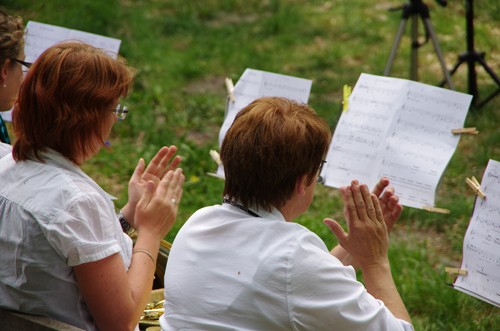 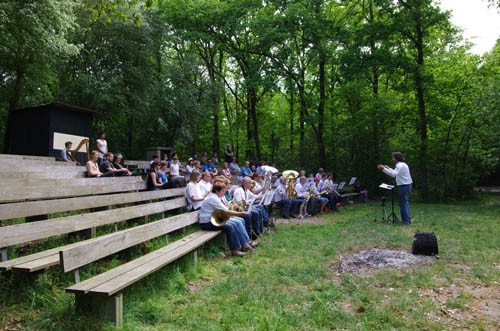 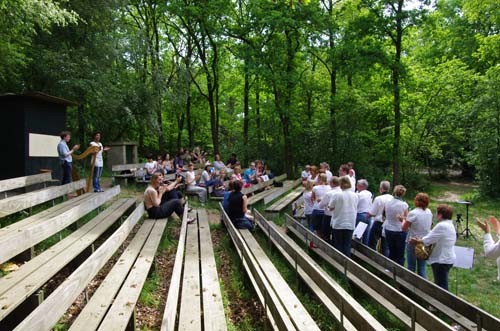 Throughout history, revolutions have usually taken place in city streets and public squares of capital cities. However, the position of rural communities far away from these cities has been just as important. Although seeming distant from government buildings and public squares, the rural haven of Beetsterzwaag, Friesland was itself a backdrop of political activity. In 2007, the Dutch Balkenende VI cabinet attempted to secretly reform in a hotel in the village. Discovered within 24 hours, the village became a place of political and media activity.

In 2011, ‘De Stille Revolutie’ took place in Beetsterzwaag. Over a period of 6 weeks, a meeting place for dialogue and a library of political and social concern was installed in the village at Kunsthuis SYB. Bringing together audio, books and films exploring themes as wide as social change, feminism, globalization and radical ideology, the library explored the need for transforming ideas of the past to create revolution. Becoming a place for conversation and reflection, the library acted as a meeting place to create dialogue that resulted in a public performance at the end of the 6 weeks.

The final gathering took place in an open-air theatre 7 km outside the village. Facing physically towards the village, a ritual including music making, speech and shared stillness was created in collaboration with the local Brass Band and two speakers. Coming from different generations, the two female speakers acted as spokespeople for the village, reflecting upon what ‘change’ meant for them.